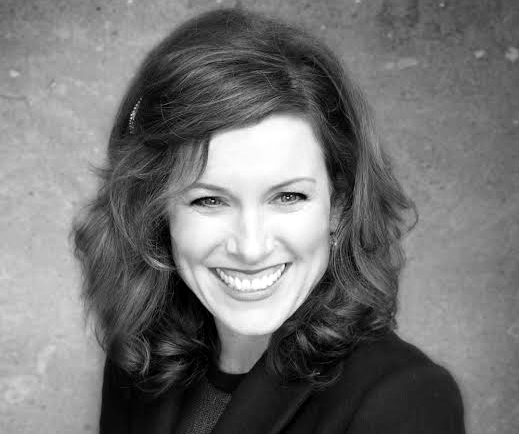 Owning three successful Aveda lifestyle salons in London, as well as luxury lifestyle home service ‘Gina Conway Prive’, attracting clients such as Sienna Miller, Paloma Faith and Lulu Guinness, Gina Conway is a force to be reckoned with. Having worked alongside… 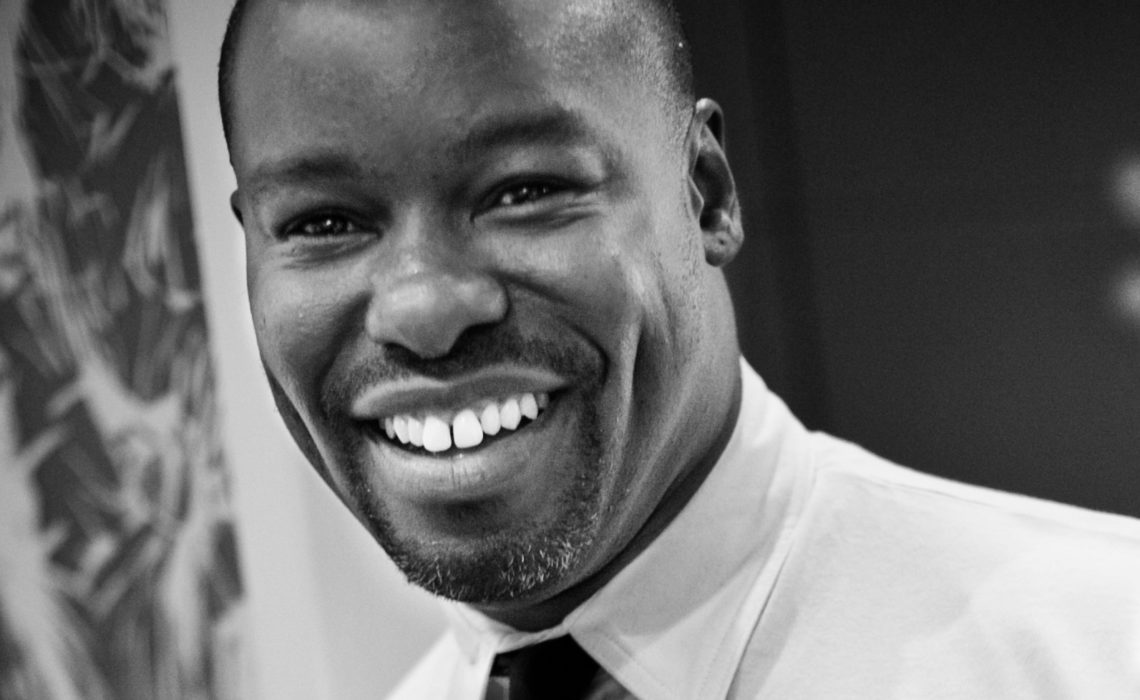 With his work appearing regularly in glossy magazines such as Vogue, Harper’s Bazaar, Elle and Vanity Fair, as well as on the catwalk for the likes of Chanel, Prada and D&G, we caught up with stylist Ted Gibson who has worked… 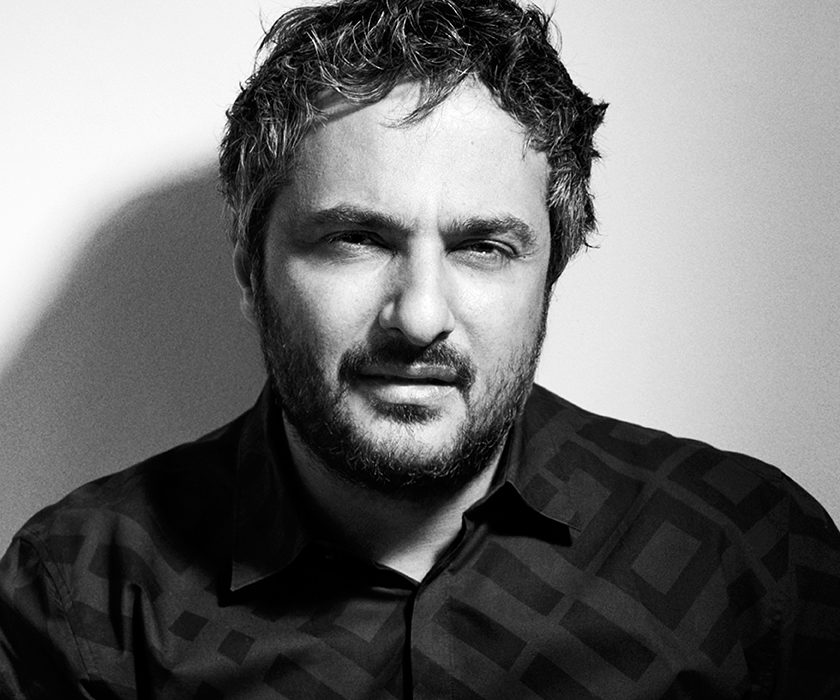 Starting his career as a trainee barber in Italy aged 11 before becoming International Creative Director of Trevor Sorbie, Angelo Seminara has been making waves in the business of hairdressing. We caught up with Angelo, winner of British Hairdresser Of… 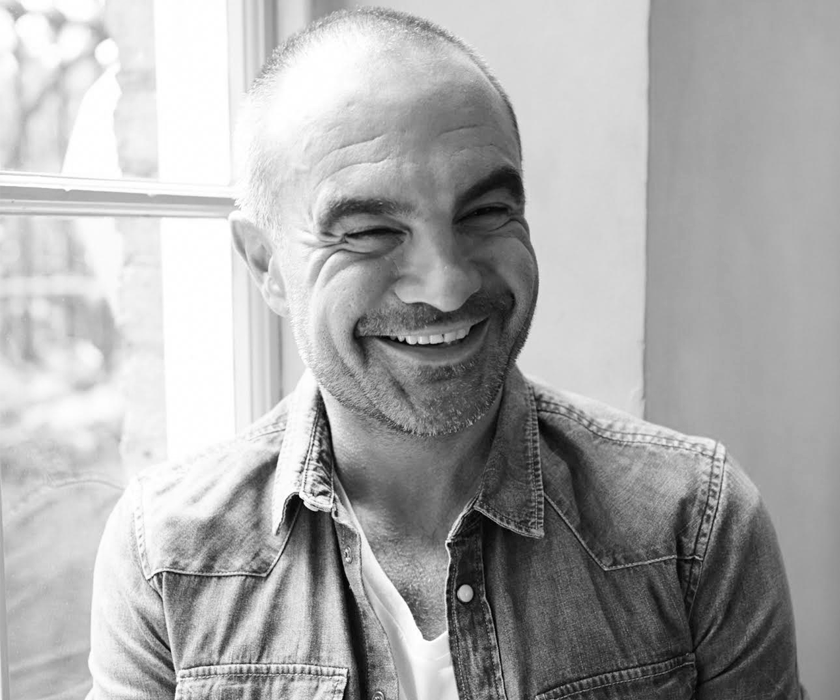 With ‘British Hairdresser Of The Year,’ ‘British Hair Icon’ and ‘Best London Salon’ amongst his many industry and consumer acolades, celebrity stylist Andrew Barton is dedicated to creating wearable everyday looks on every woman. With a successful line of professional… 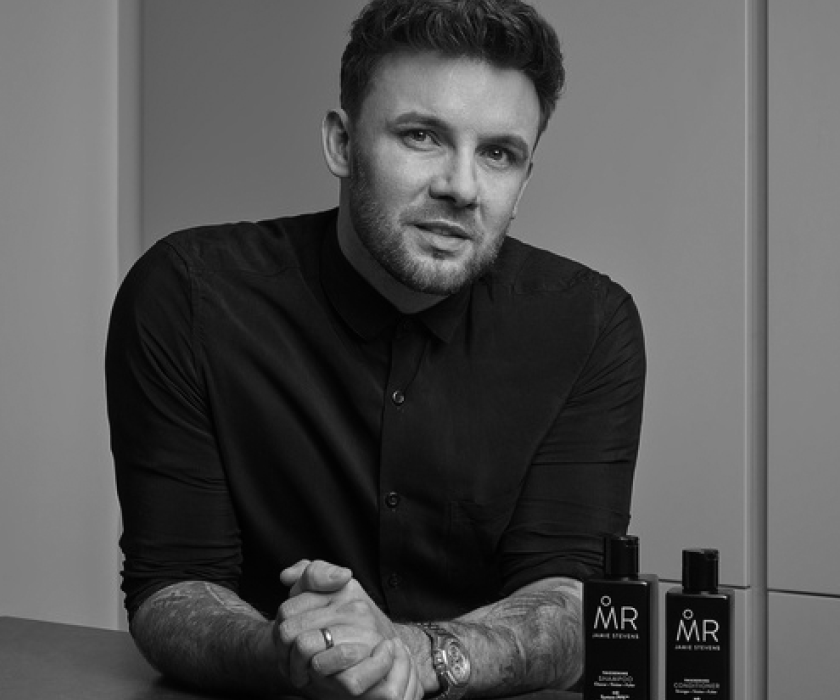 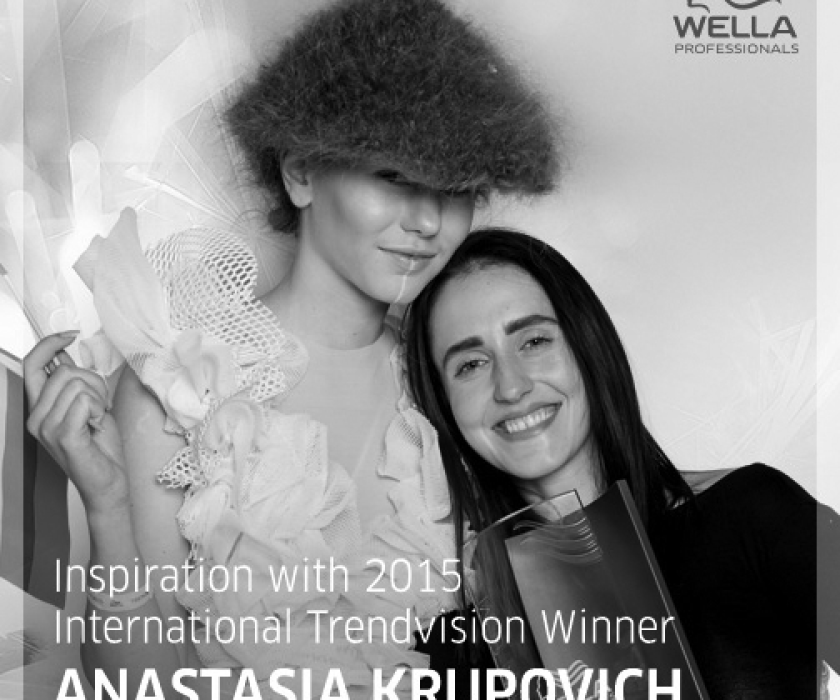 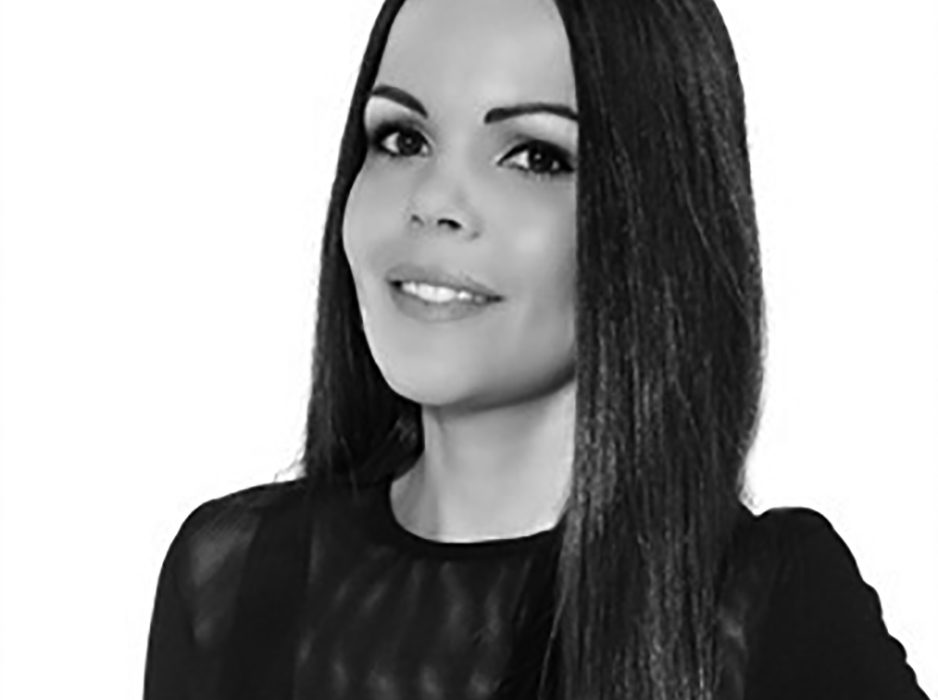 With over 276 thousand followers on Instagram Sarah Elmaz is a nail tech sensation.  We caught up with her with some quick fire questions to find out how to make waves in the business of nails on social media and…

It takes a true visionary to redefine what’s already out there: to look at what others perceive to be the limits and bring about a new world without any. And that is exactly what Wella’s Global Creative Director, Colour, Josh… 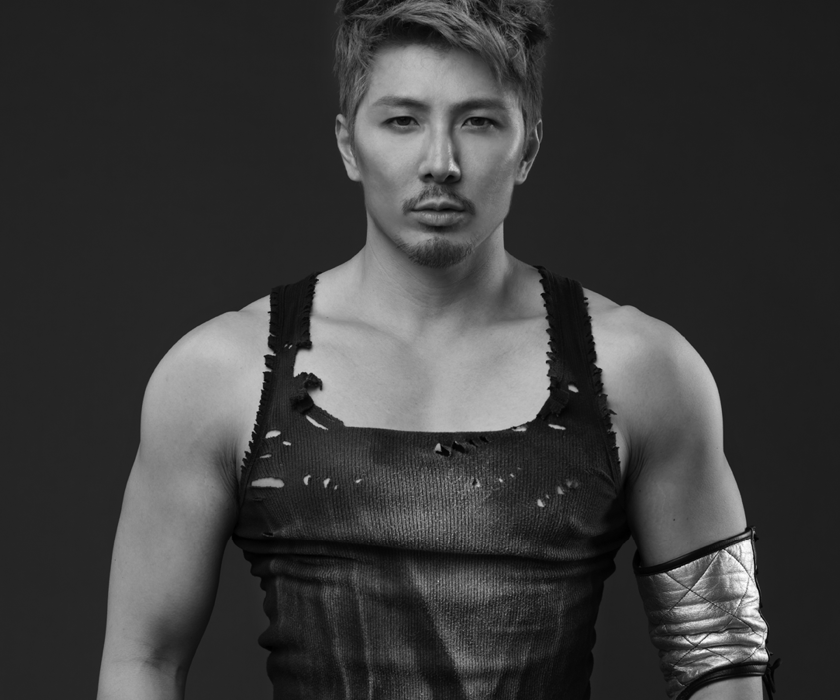 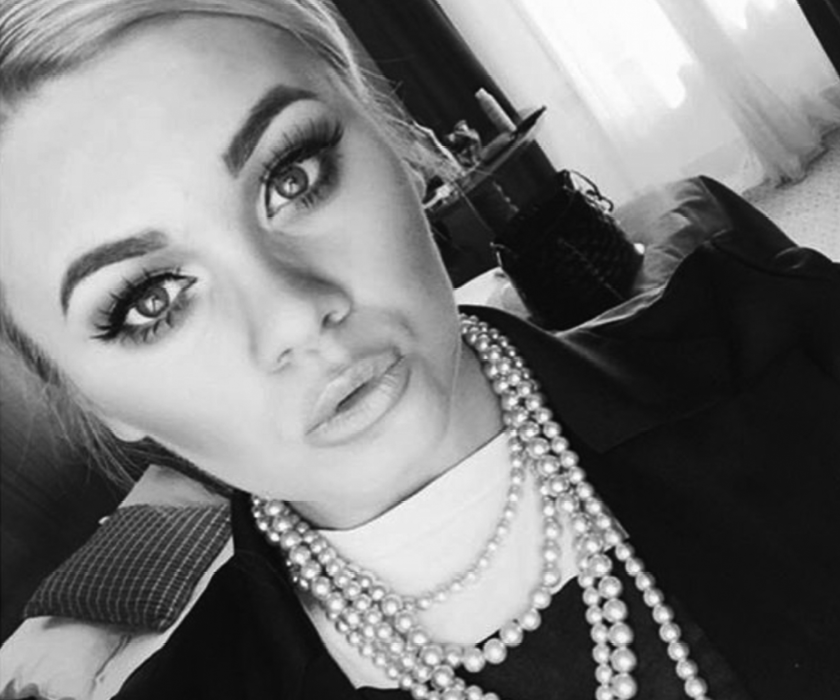 Katie Hayes is the North West’s leading makeup artist. With over 6 years of experience within the industry, Katie’s work caught the eye of many celebrities, and she has worked with reality TV stars such as Amy Childs and Megan…

#HelpANailTech 💅⁣ ⁣ Starting off in the ind

IT'S FRI-YAY! Who else has spent all their wages o

Do you want a year's worth of discounts?👀 Get