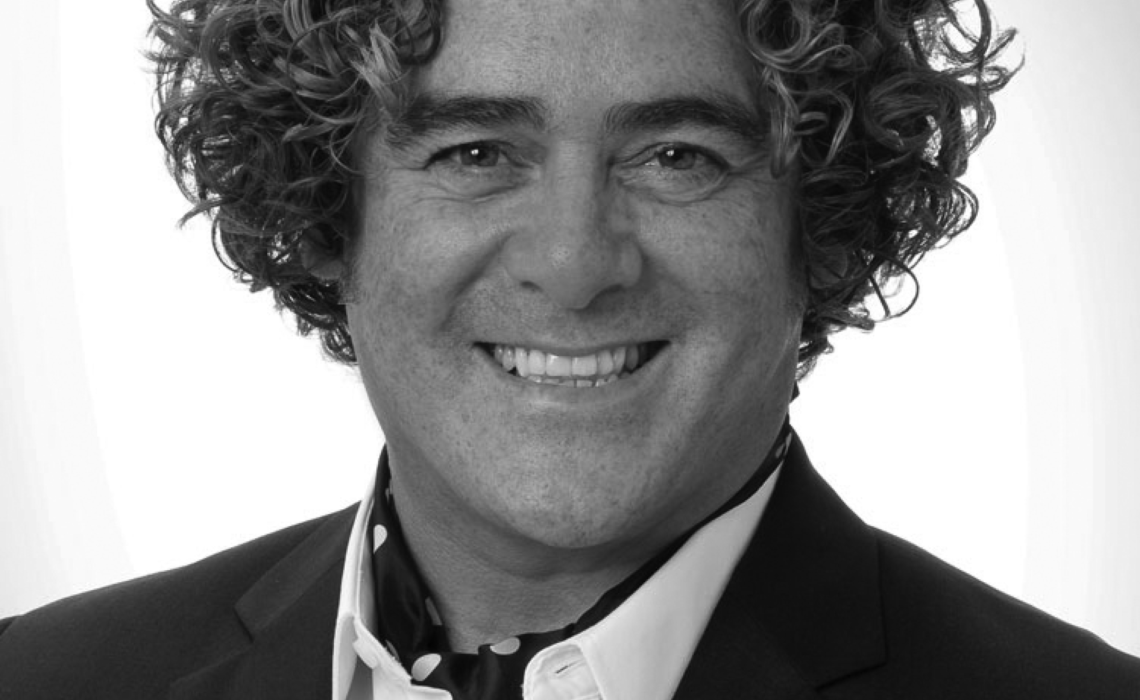 Lindsay McManus We are constantly trying to promote ourselves as a salon that keeps up to date with fashion and regular training courses, and this year we also had a Scottish finalist in Trend Vision. What else can we do… 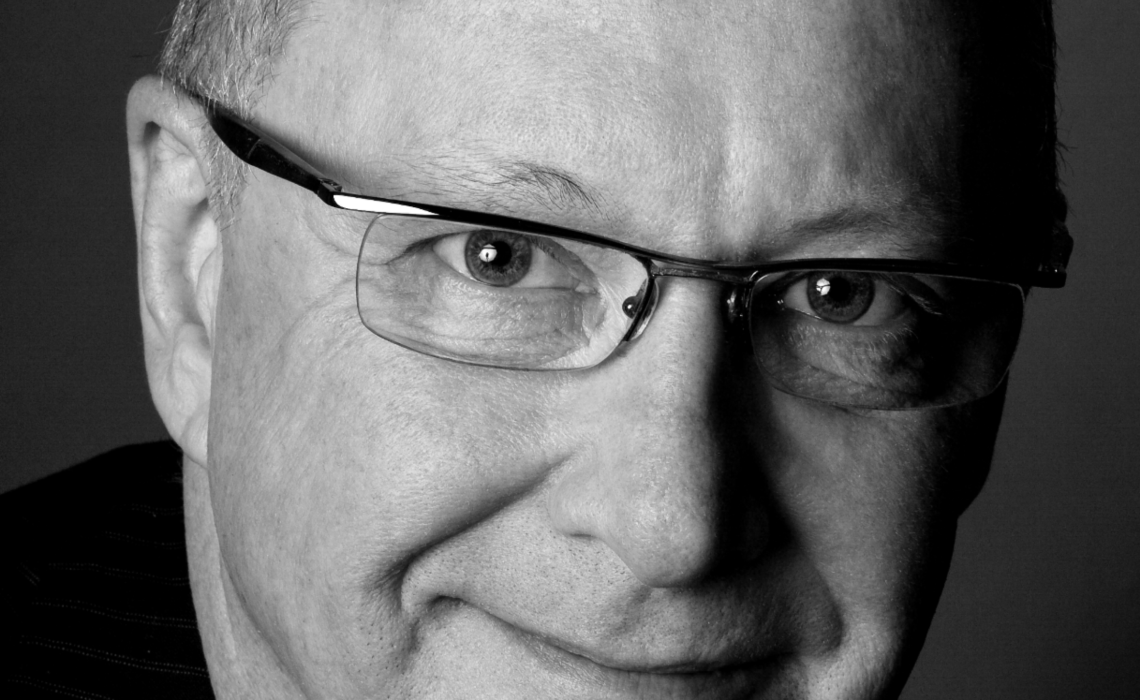 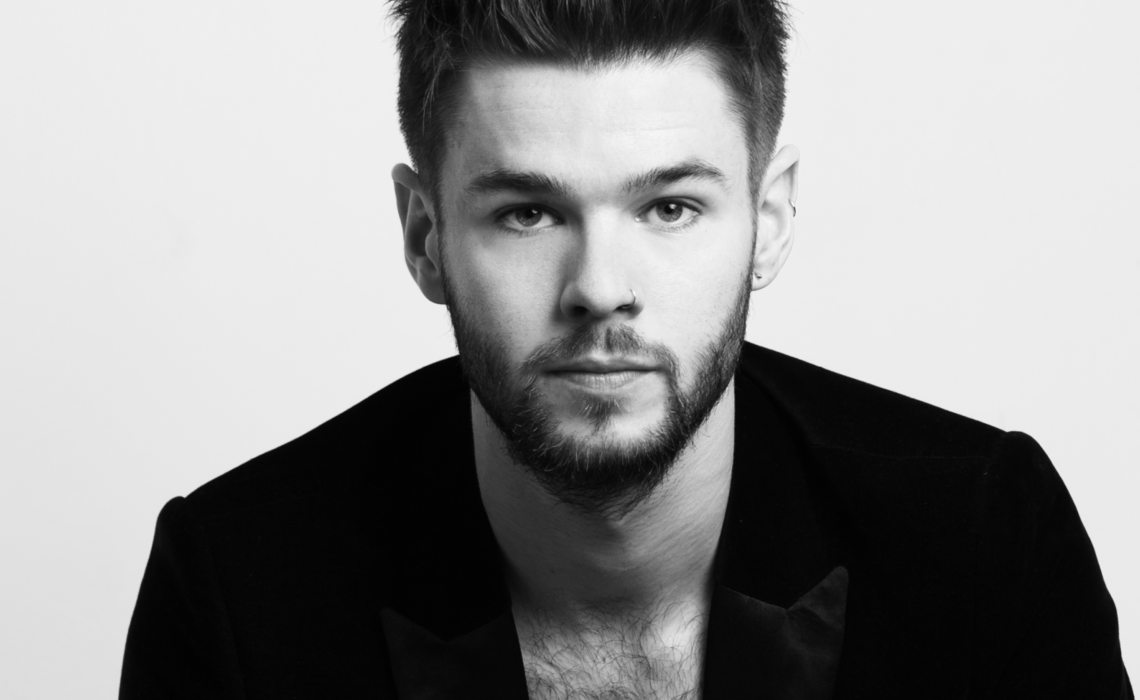 Kieran Tudor is Artistic Director at D&J Ambrose and current Newcomer of the Year. He’s taken some time out of his busy schedule, styling hair, and educating hairdressers at the salon and in training shows with his team, to answer…

You‚Äôve accomplished a lot in your career so far, what has been your career highlight? There have been a lot of highlights ‚Äì from mega big shows here in the UK and abroad to winning awards, but I would have… 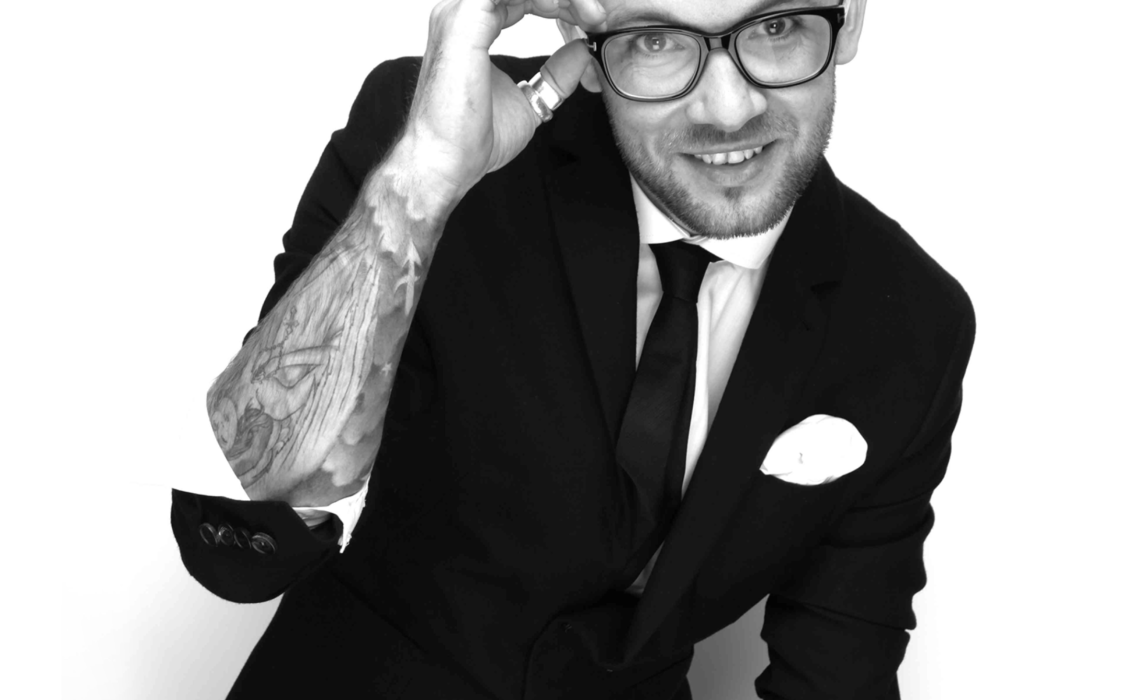 Jamie Stevens has fast established a well-deserved reputation as one of the nation‚Äôs most successful and talented hairdressers. His enviable CV includes owning two eponymous salons, having worked with celebrities such as Elle Macpherson, Kylie and Myleene Klass and being… 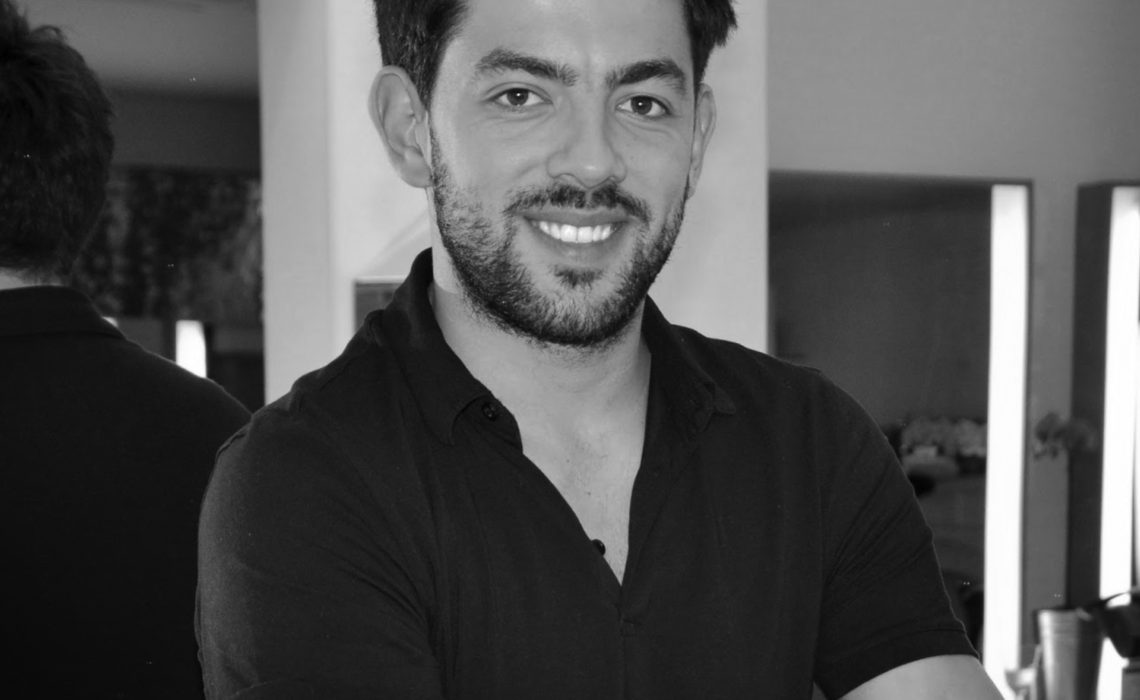 Josh Rees Hole found his talent for hairdressing at the age of 18, 5 years later he is still an important industry figure. With a number of accolades under his hairdressing belt, Josh has gone on to win a number…

When it comes to names in the hairdressing trade they don‚Äôt come much bigger than Adam Reed or Paul Percival. Between them the celebrated pair have won awards from key industry players such as Elle, Cosmopolitan, Glamour and Grazia to… 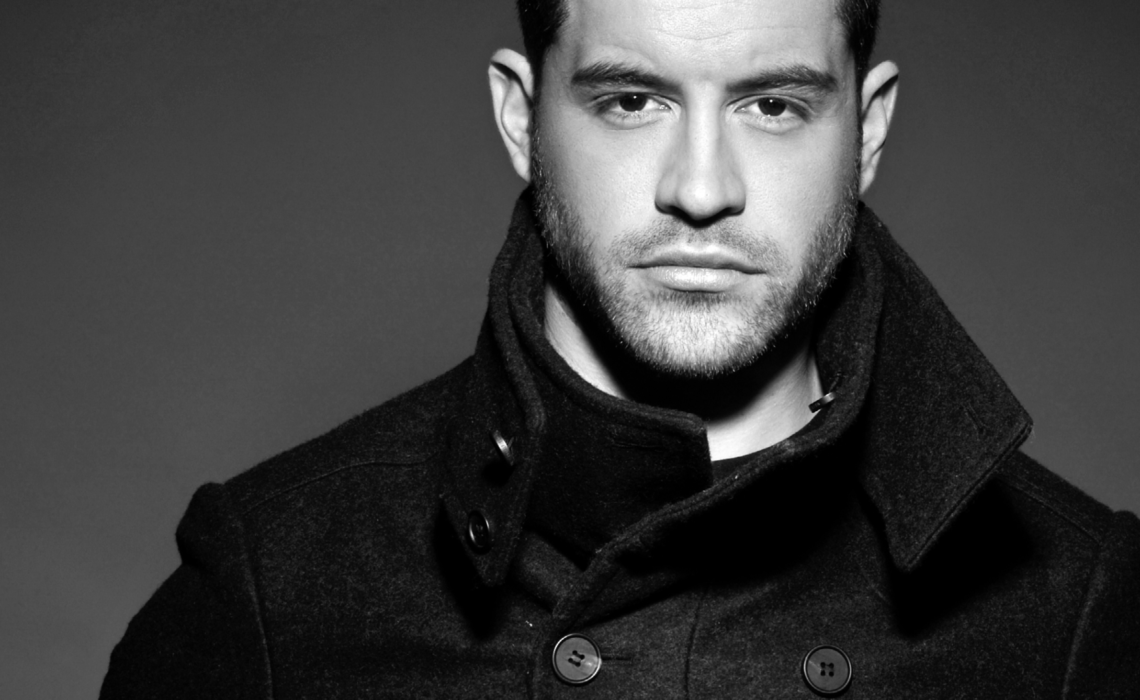 Leo Bancroft is undoubtedly one of the hottest names in the industry. He first grabbed the nation‚Äôs attention by winning Channel 4‚Äôs The Salon and has since gone on to win a Southern Hairdresser of the Year Award, become ITV‚Äôs…

Why YOU should be offering an OLAPLEX Stand Alone