The History of Hair 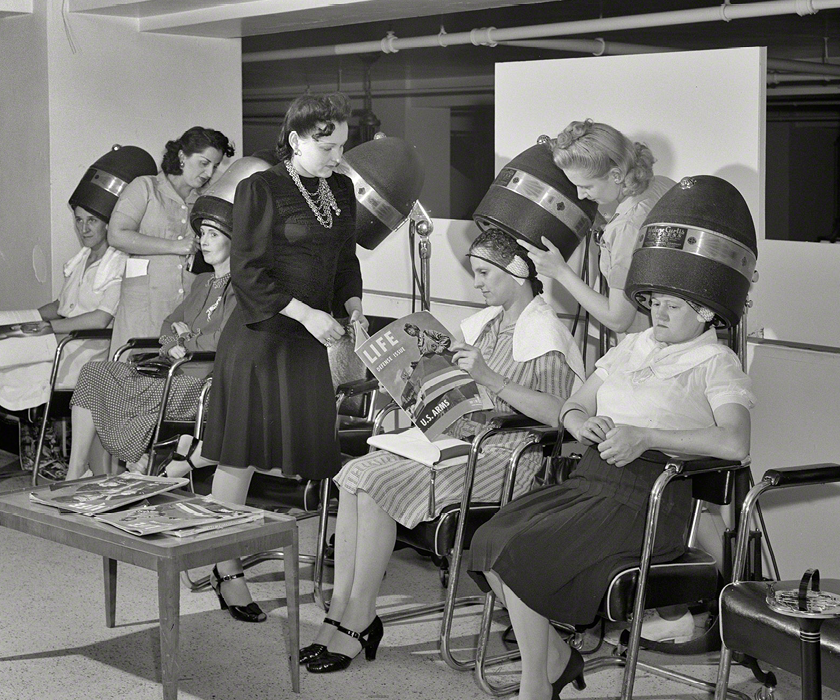 We’ve put our hair through a lot through the ages!

From tight pin curls to long flowing locks, bleach blonde bombshells to shimmery highlights, there is always something new in the world of hair – that’s why we love it so much!

So, to keep the inspiration flowing, we put together this timeline of the history of hair! Take a look at how our ‘dos have adapted throughout the decades – with help from some of the eras’ biggest icons…which one is your favourite?

Why not share this with your colleagues using the social buttons below!

Do you feel like recreating any of these iconic looks from the history of hair? Don’t forget to shop our hairdressing supplies to find everything you need!

The History of Hair

In the twenties, the trend was to have really short hair. The blunt black bob was a hit, especially among the young flapper girls.

In the 30s femininity came back into hairstyles. The hair was longer but usually not over shoulder length, and women started curling their hair. Finger waves were the trends, but we also saw sausage curls and pin curls. Hats were also a big trend.

The trend of longer hair kept going, some women even had hair past their shoulders. Most women wore snoods (fashionable hair nets). Most women only washed their hair once a week to maintain their curls for as long as possible.

The fifties were more about glamour and femininity. Straight hair was a no-no, nearly all women curled their hair. Ponytails were finished off with a cute ribbon, especially with teenagers, and the poodle cut was introduced.

In the 60s the trends included such things as beehives, long tousled waves and pixie cuts.

Long hair with a centre part was one of the most characteristic hairstyles of the 70s. Big wavy hair was also popular, this required a lot of hairspray and a blow drier.

The keyword for 80s hair was BIG. Crimping irons were used excessively and there was a lot of crimping going on, for females as well as males.

The decade of the supermodels, sexy hair and of course, ‘The Rachel’.

The 2000s don’t really have a distinct style. It’s more of a mixture of everything we’ve seen throughout the years. Recently the ombre look and pastel coloured hair has been popular.