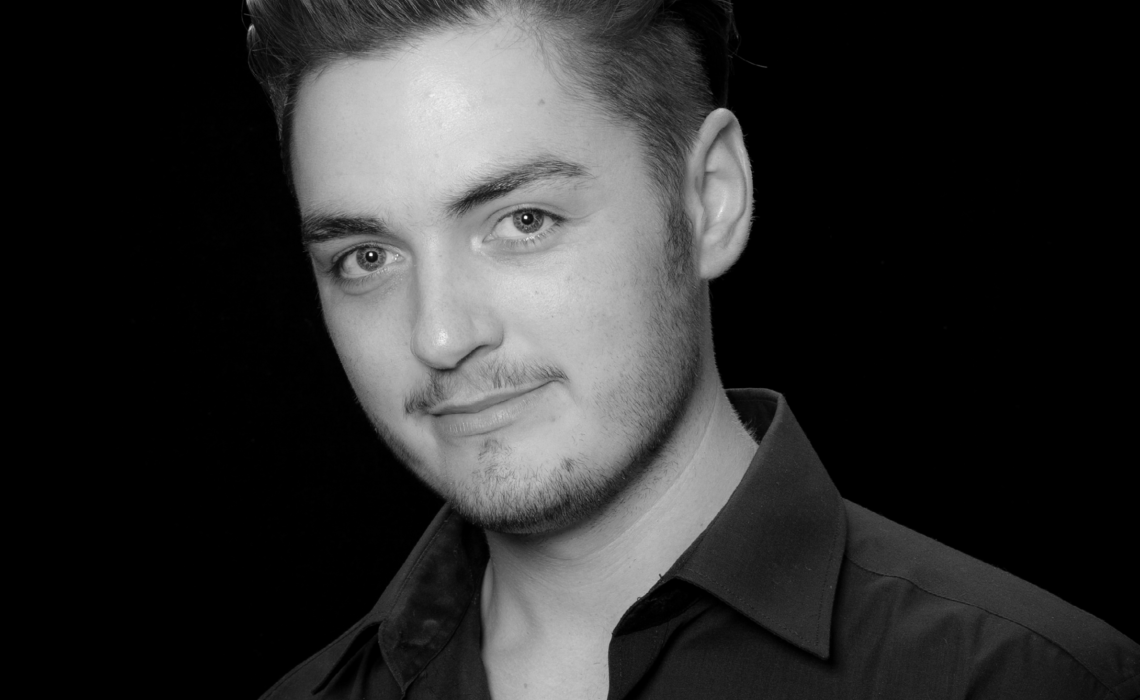 How did it feel to win the 2013 Wales and South West Hairdresser of the year award?

Winning Wales was a feeling I just can‚Äôt describe; the years of dreaming and anticipation of the night mixed with the sheer scale of the evening makes it so difficult to describe! To be sat in a room of such talented stylists and winning, what I believe to be a very strong category, was an honour. For me, it was extra special to be bringing the award back to Wales after our boss and mentor Ken Picton won his place in the hall of fame after winning the category 3 times ‚Äì it was big shoes to fill!

What advice would you give someone just starting out in the trade?

Plan, plan..and plan! It‚Äôs vitally important for you to put your ideas down on a table ‚Äì it could even just be a mood board. It‚Äôs vital when working in a group to check that you‚Äôre all on the same wavelength ‚Äì me and Rachelle definitely were. There‚Äôs nothing wrong with being over-prepared on a shoot; if you have 8 models have 16 styles planned. The day of the shoot is unlikely to go to plan and you‚Äôll be grateful to have the extra ideas in your back pocket!

2014 sees colour becoming softer, with dip-dying being broken up by the ombre technique, it lends itself for more texture. Haircuts have less structure now with longer layers being sliced in to give more of an airy feel and fluid movement. Ponytails will be the way forward for street style as we approach the summer; be sure to keep the tail unkempt for maximum texture.

What made you want to become a hairdresser?

From a very young age all I can remember was wanting to do hair! My mother is a hairdresser and and my grandmother was too.
I suppose it was always going to be hair as, to my father‚Äôs delight, I had no interest in his agricultural trade. I was a typical young lad through secondary school though, wanting to be everything from a pilot to a carpenter ‚Äì I even have a NVQ in construction! I listening to my heart in the end and am glad I did; I love working with people and spending my day in such a creative environment is what gets me up in the morning.