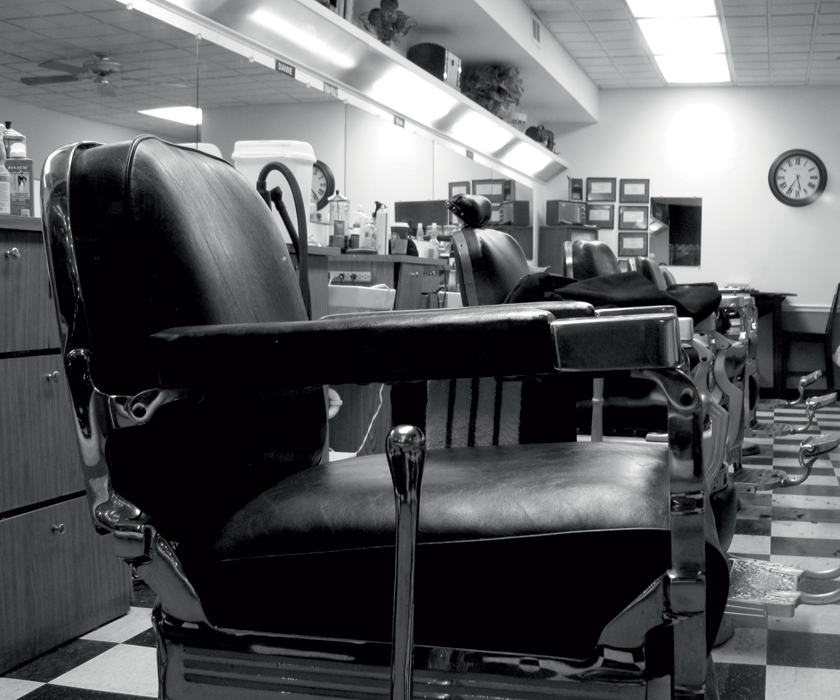 When owner Johnny the BaBa (Johnny Shanahan, 36) opened his Barber Barber shops in Manchester & Liverpool, his decision to ban women in an attempt to create “a traditional take on the old school barbers style” caused outrage amongst feminists.

“People were calling me a pig and all because we don’t allow ladies in for a service we don’t provide, but we’re not trained to do their hair. What’s the problem?” says Johnny. “I don’t think there’s any place in a barber’s shop for women. There’s nothing here for ladies. This is a gentleman’s barbers and we offer gentleman’s services.”

His approach had been criticised widely on social media, resulting in protests. “One morning I come into work and there were 20-30 tampons – they weren’t used but they were dipped in red paint or something. They’d been thrown at my window and posted through the letterbox. That’s what you’re dealing with.”

But his men-only policy has been a roaring success with clients queing around the block for a £24 trim. Johnny’s booming profits and plans to open four branches in London next year proves that his Unique Selling Point of “having a space where men can be men” is a hit with the modern man.

Johnny adopted the ‘Gentlemen Only’ policy for his Barber Barber shops after insisting it is a man’s domain. “It’s my experience in the barber shop game that men like to come to these places to relax and to let go a bit.” 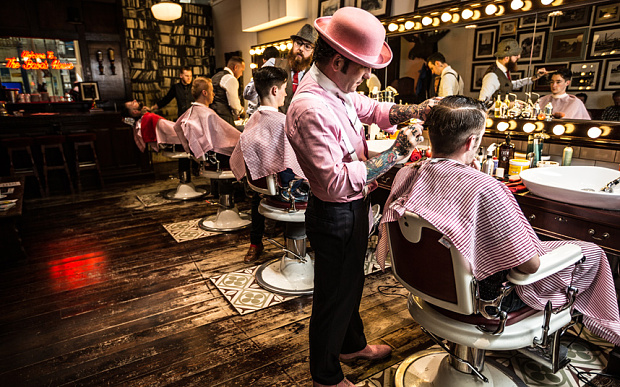 What do you think of this idea? We’d love to know..comment below!
Share this article with your friends and colleagues using the social buttons below.