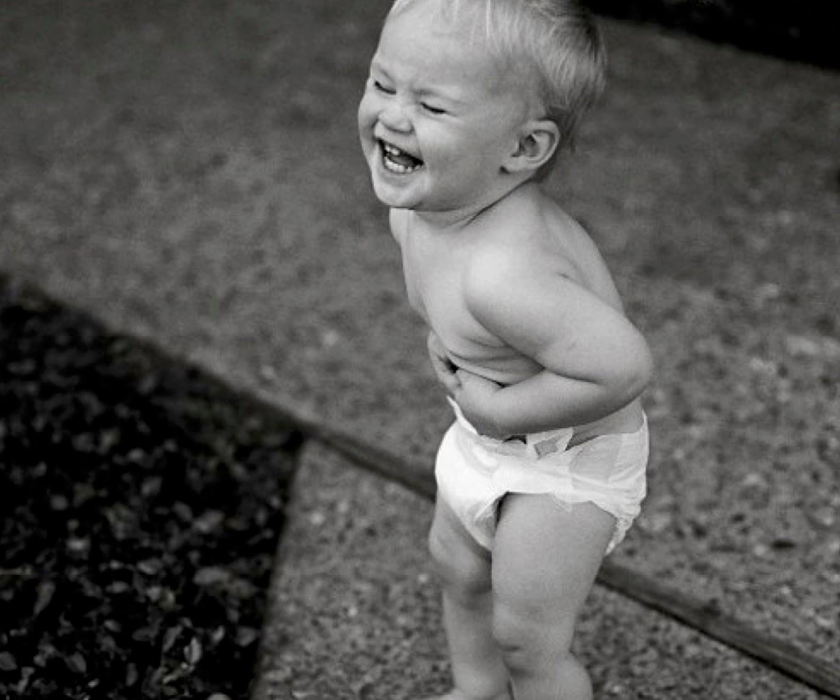 Take a break and enjoy your funny salon tales!

We asked you to send us some of your funny stories on social media and we’ve put together our top 5 answers for you to have a giggle at! Enjoy!

1) “Having a client “let off wind” whilst having a Hollywood wax…to then say “Oh! Windy pops! I’ve been waiting for that, I’ve been bloated all day” Also having a client’s partner come into the room whilst she was having a wax. He held her hand all the way through and kept stroking her head as if she were in labour. He kept saying “thank you so much for doing this for me” I left feeling very uncomfortable, and got the junior to take the bill.”

2) “I was applying wax to my client’s leg when a fly landed on her and tried frantically to fly off. It was 100% stuck. I had no other choice but to place a wax strip over the fly and wax it off. It split in half the top part stuck to the wax strip and the bottom part stuck to the client’s leg. The entrails were all over her leg it was pretty disgusting and totally freaked the client out. She started being hysterical so I had to practically chase her round the salon to get the rest of the fly off.”

3) “Whilst cutting a gent’s hair I noticed he had a very red angry rash on his face…. I asked what on earth he’d done. He told me that a couple of days earlier he’d overslept, quickly grabbed a pink razor out of the cabinet and gave himself a dry shave! The skin went red and angry, when he got home that even his wife asked what had he done, so he told her… she said what razor did you use? He said the pink one…. She said oh… that’s the dogs razor… which is used to keep his ‘rear end’ short & clean as his long fur gets matted when he goes to toilet… The poor guy… ”

4) “When I worked in a salon, I asked my regular customer (who was in her 80’s) if she enjoyed having sets, bearing in mind she used to come for a shampoo and set once a week. My customer heard wrong and replied “I don’t have a husband anymore” after my face turned bright red she then realised what I had really said, luckily we both laughed it off and so did the rest of the salon!”

5)”I was plucking a client’s eyebrows. Everything was going fine until her eyes started to screw up really tight. I thought it was just cos of the pain from her brows so brushed it off. Turns out that wasn’t the case at all. Right when my face was close to hers, she does this ENORMOUS sneeze, all over my face. At first we were both overcome with shock, but then we both started laughing our heads off and tried our best to finish the treatment, a hard task.”

Beauty
Skin Cycling: How To Recommend The TikTok Trend To Your Clients
Beauty, Brand Spotlight, How-To Guides, Nails
Give the Perfect Pedicure with Voesh New York
Hair
Everything You Need To Know About hur. Hair