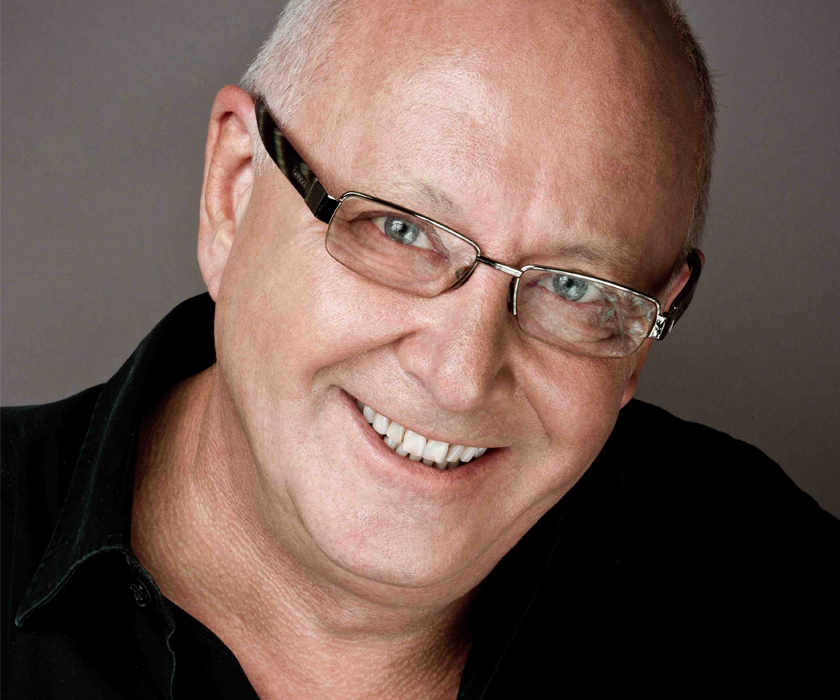 “Be bold, be different, but always do everything in good taste.” Trevor Sorbie MBE

2014 has seen iconic hairdresser Trevor Sorbie celebrate his 65th birthday as well as celebrating 50 years in the industry.

Trevor currently heads 4 salons and is steadily expanding his empire with a 5th location in the pipeline; his products are known throughout the world and his artistic team is in constant demand for shoots and shows. Trevor’s own passion now focuses on his My New Hair charity, cutting wigs for cancer patients and campaigning and educating across both the hair and medical professions.

With Trevor also celebrating 50 years in the hairdressing industry in 2014, look out for more details throughout the year: the team appearing at Expo in Australia among other projects, while Trevor himself will be profiled in an upcoming documentary from Exposurebox.tv to air end 2014/early 2015.

Always innovative, Trevor continually pushed the boundaries to create new styles and techniques.
Here he looks back at 3 of them:

THE WEDGE, 1974
By the mid 70s, London’s fashion scene was exploding. Sassoon has revolutionised women’s hairdressing by re-inventing the bob. Before that, hair had been worn up, either in bouffants or beehives, but the loose flat hair of the Sassoon era signalled a new beginning. I joined Sassoon’s and my big break came when I created a haircut, which I called the wedge. This was the first hairdressing picture to be published as a double-page spread in Vogue magazine. Seeing my work in print was inspirational. The wedge captured the spirit of the time and was flaunted in nightclubs around the world. I now understood the power of invention. If I could achieve this once, then surely I could do it again…. 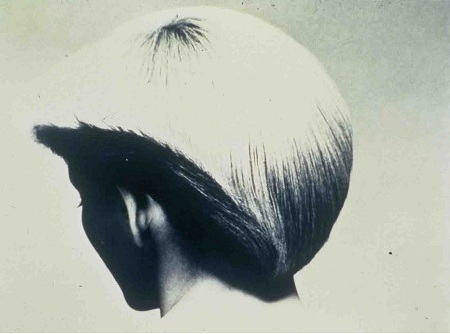 THE SCRUNCH, 1979
During this period, I was a stylist at the John Freida salon. His method of finishing at that time was finger drying. It was a great technique but took ages.

One day I was extremely busy; I had three clients waiting, and was under a great deal of pressure. My next client had thick, red, porous, wavy hair and, of course, she wanted it finger-dried. Because of the backlog of clients, I asked her if I could speed up the process by adding heat. I found that by taking a handful of hair, squeezing it in my hand and applying heat, then allowing the hair to cool, I could create volume. I realised that I had inadvertently discovered a new method of drying. I experimented using this technique on all types and lengths of hair. Each time, even on the finest hair, I achieved incredible results, adding volume and texture I’d never seen before. Thus, scrunch drying, perhaps my greatest invention, was born… 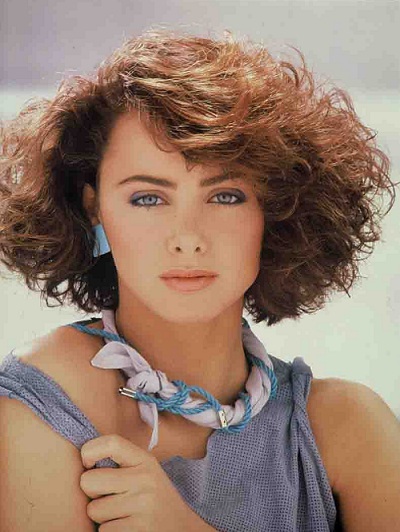 THE WOLFMAN, 1980
Punk was a generation of young people who were anti-establishment. Their hair was an aggressive statement of their feelings. It was a glorious celebration of youth and it inspired me because it was the opposite of everything that was happening at the time.

I took my inspiration from the streets and turned it around. Instead of allowing hair to lie flat, I made it stand out. Instead of blunt cutting, I razor cut to create texture. Instead of applying colour all over, I applied it to just the ends. It was an experiment, combining all these techniques that created the Wolfman, which I presented at the World Hairdressing Congress Show at the Royal Albert Hall in London. 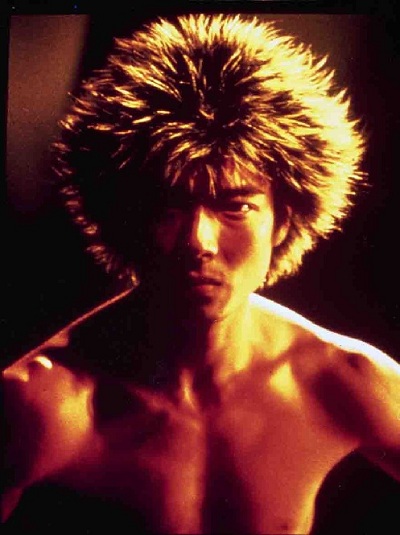 Here’s what other industry professional’s say about Trevor:

“If you combine the original thinking of an artist with superb technical ability, you would define the brilliant career of Trevor Sorbie.”
Vidal Sassoon

“In every walk of life, just occasionally an individual appears, who makes a difference, who makes a mark, who indeed changes the agenda- in our industry that individual is Trevor Sorbie.”
Charles Worthington

“Trevor Sorbie, the man that has inspired many hairdressers over the years. Whose work I wondered and marvelled at for the last two decades. Thank you for my training Trev.”
Eugene Souleiman