The History of Barbering! 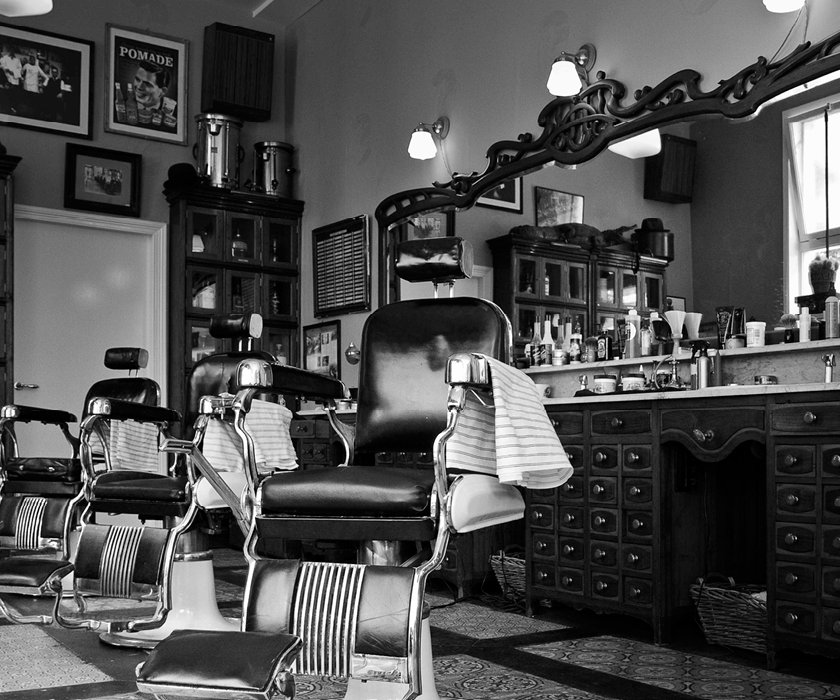 Originating from the Latin term ‘barba’ which translates to beard, Barbering is an ancient tradition, which is thought to of originated 3500 b.c. Although no one understands the complete history of Barbering, it does make for an interesting story, in which the origins of a ‘clean shave’ lie deeper than cleanliness and vanity.

The earliest records of Barbers show that they were the foremost men of their tribe and were also responsible for religious ceremonies. To this day in India, the veneration of the hair continues and those who cut and dress the hair are important characters. Led by superstition, primitive man believed that both good and bad spirits entered the body through hair on the head, which could only be driven out by cutting the hair. These beliefs of barbers were also common in ancient Asia.¬† In fact, wherever there were legends and superstitions about hair, barbers flourished.

Barbering was introduced to Rome in 296 B.C. where all free men of Rome were required to be clean-shaven, while slaves were forced to wear beards – and hence ‘barbarians’ as the name used during that period to describe tribes who were bearded. As a part of Roman daily tradition, barbering also became the forefront for social gathering, debates and gossip, few Roman tonsores became wealthy and influential, running shops that were favourite public locations of high society.

In the Middle Ages Barbers often served as surgeons and dentists, in addition to hair cutting, they performed surgery, bloodletting and leeching, fire cupping, enemas, extraction of teeth, neck manipulation, cleansing of ears and scalp, draining of boils, fistula and lancing of cysts with wicks; earning them the name “barber surgeons”. Interestingly, this is where the barber pole originated – featuring red and white spiralling stripes, the barber’s pole indicated the two crafts, surgery in red and barbering in white. It wasn’t until surgeons were entered into British war that the two occupations saw a divide.

Both law and superstition continued to play their part in various countries. In England, cutting of the hair or nails on Sundays, at one time, was considered to be extremely ill-advised.

In modern culture, it is now common to see men with all different hair styles, beards and moustaches and with men’s vanity and fashion becoming the forefront of barbering, it comes as no surprise that this is now multibillion pound industry.

Barbering
Barbering 101: The Ultimate Guide To Clippers and Trimmers
Barbering
The Ultimate Skin Fade Guide: Here’s What You Need To Know
Barbering, Salon Management
How The Barbering Industry Can Pave The Way For More Mental Health Conversations