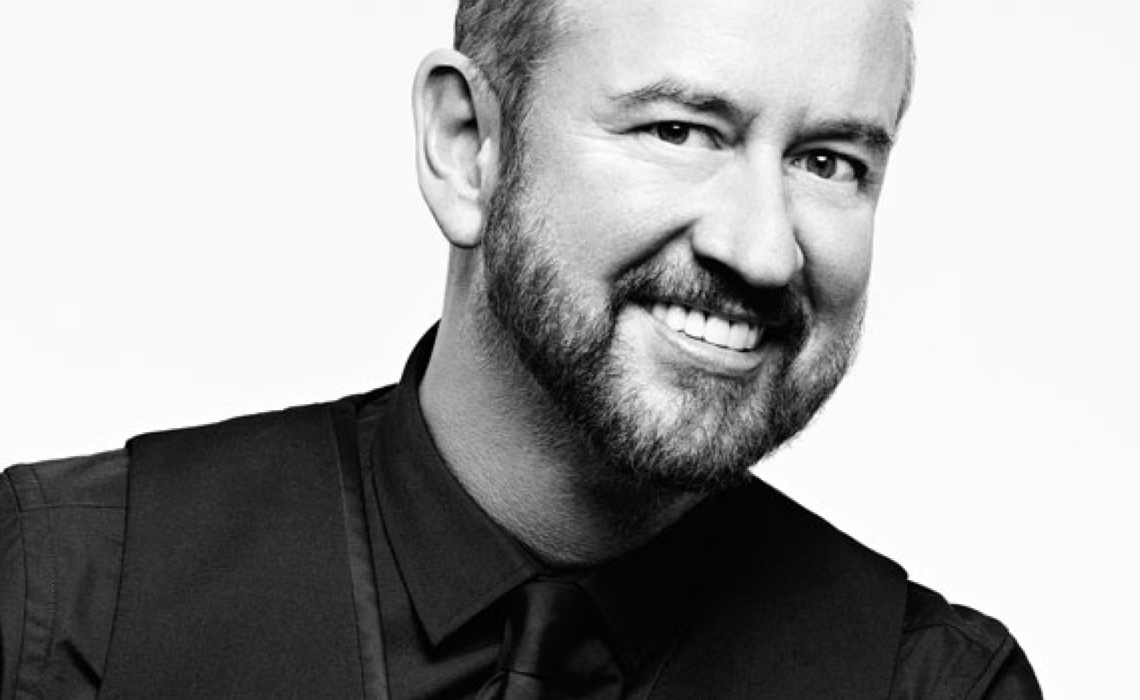 2014 is Mark Leeson’s 30th anniversary in hairdressing, during which time he has finalised for 32 British Hairdressing Awards and won an incredible 14, as well as numerous other high profile titles. Mark won this British Hairdresser of the Year… 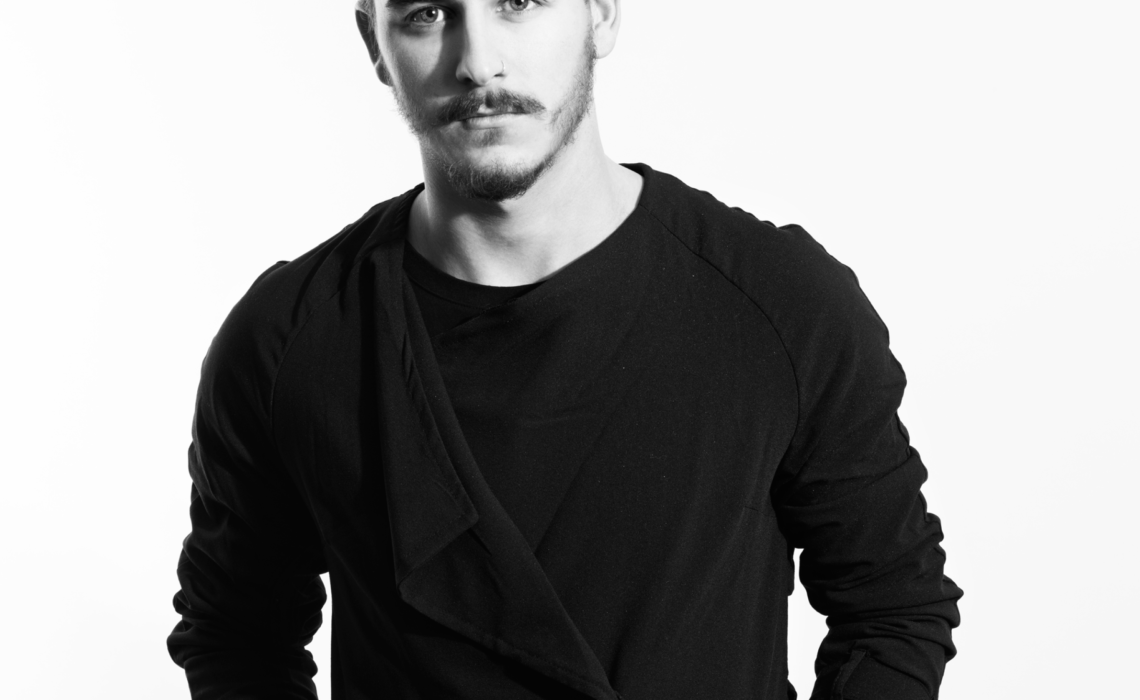 HOB Salons Creative Team Member and Educator Jake Unger was a finalist in this years HJ’s 2014 Newcomer Hairdresser of the Year. We asked Jake what advice he would offer those of you wanting to get into the Hairdressing Industry,… 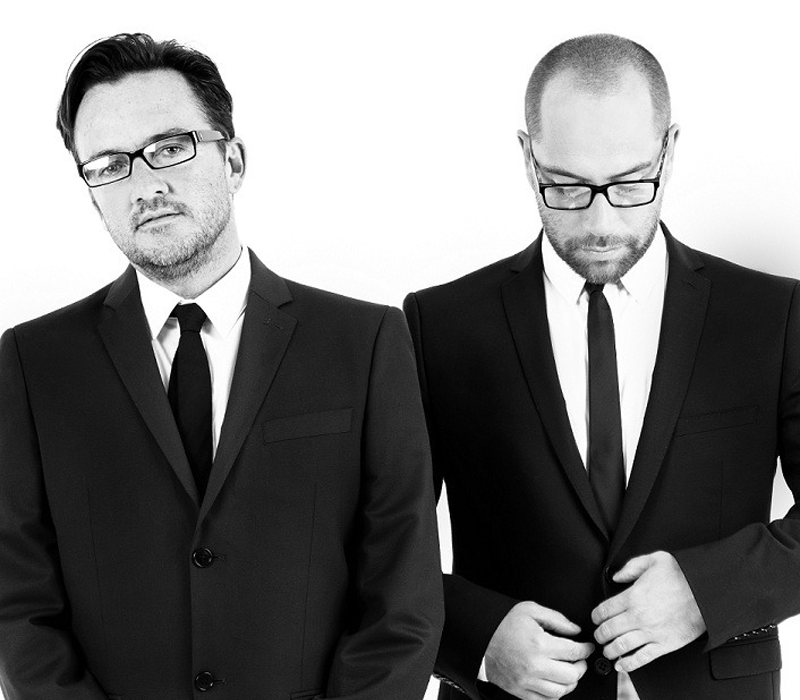 2015 sees Gary Hooker and Michael Young celebrate their 19th year in business together. The Hooker & Young brand is synonymous with style and they pride themselves in offering the latest hairdressing techniques to their loyal clientele. A host of… 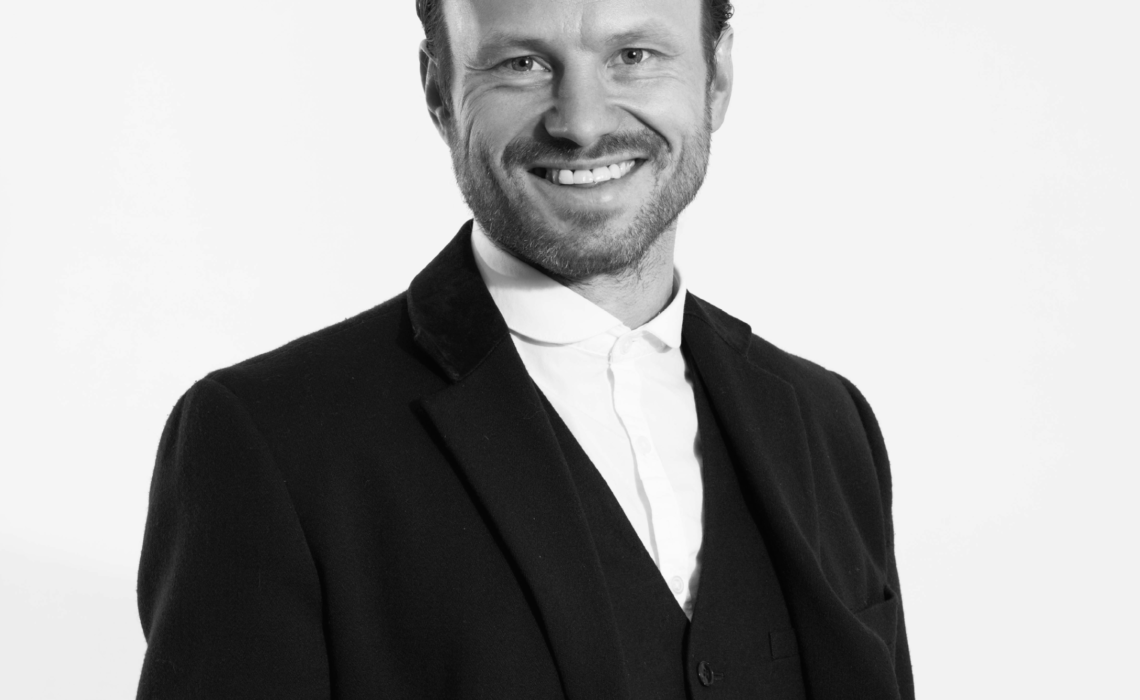 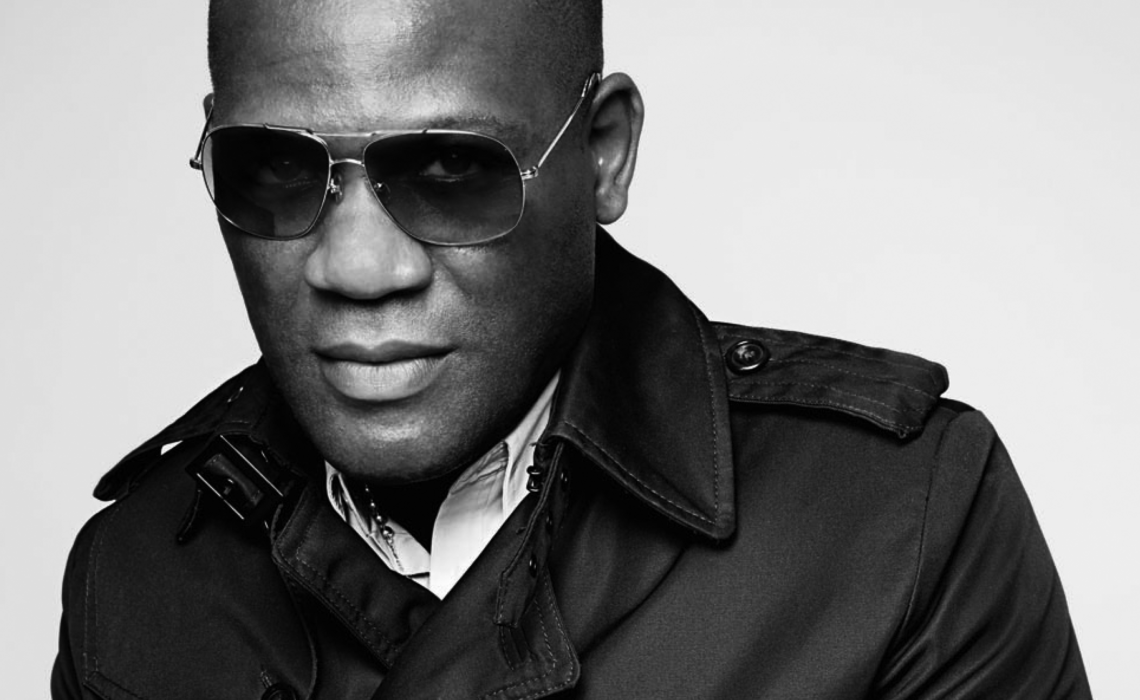 Errol Douglas was awarded his MBE for education and services to the hairdressing industry. He is widely considered to be one of the most influential hairdressers in the world and has recently been nominated for British Hairdresser of the Year… 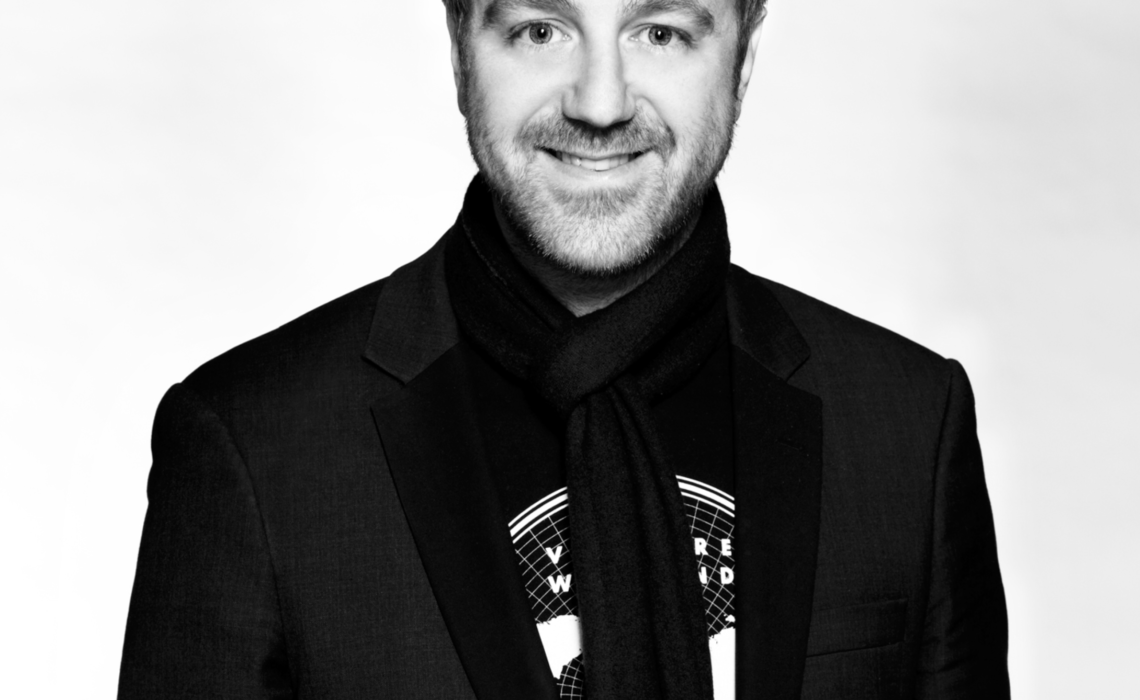 We catch up with Wahl’s Simon Shaw to find out what he’s been up to! What a busy few months I’ve had! From shows, seminars, product launches and exhibitions both in the UK overseas I’ve been flat out – but… 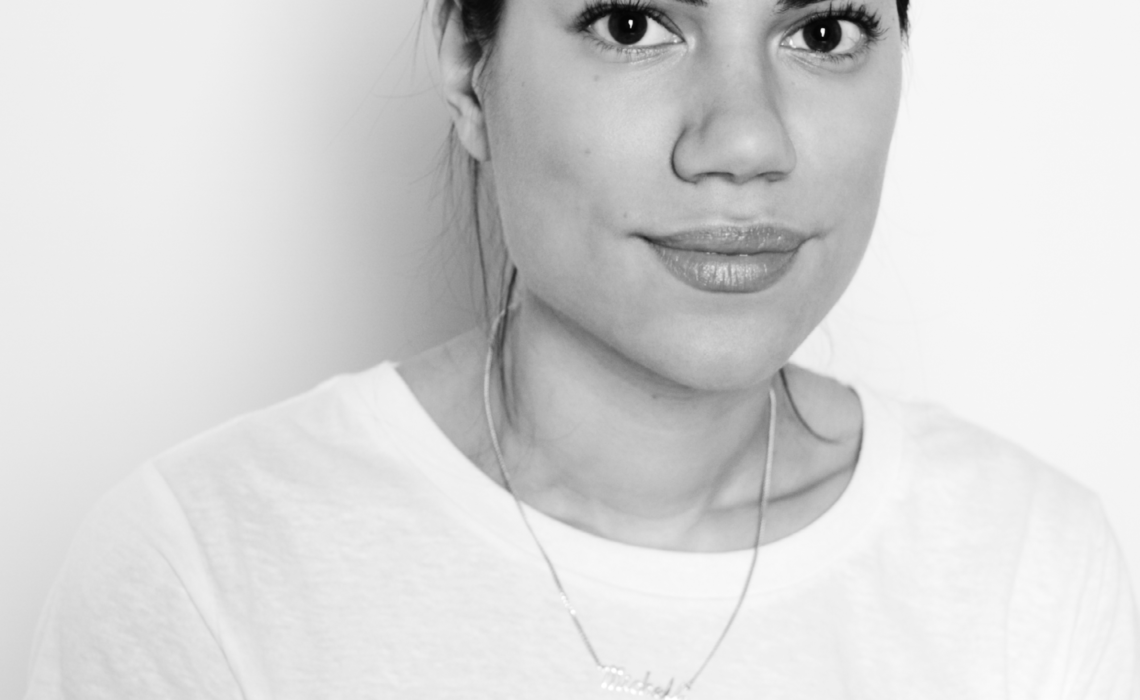 Michelle Humphrey is a Maybelline New York nail expert, who works on celebrity clients such as Lily Allen and regularly works on cover shoots and editorials for magazines.     1. You’ve got a pretty exciting job! What first attracted… 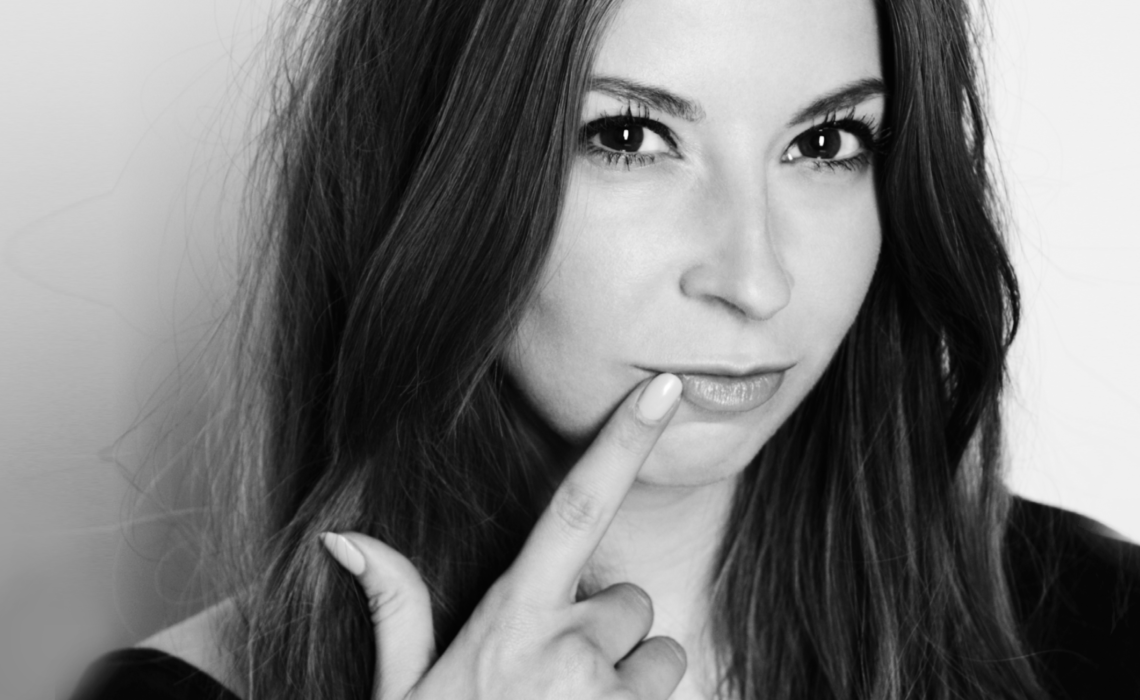 Ami Streets is a celebrity and session manicurist, working for a host of well-known clients including Burberry, Vivienne Westwood, Linda Farrow, Vogue, ELLE, Wonderland Magazine, SHOWstudio, Ponystep Magazine and Garage Magazine.   1. Wow, you sound like you have a… 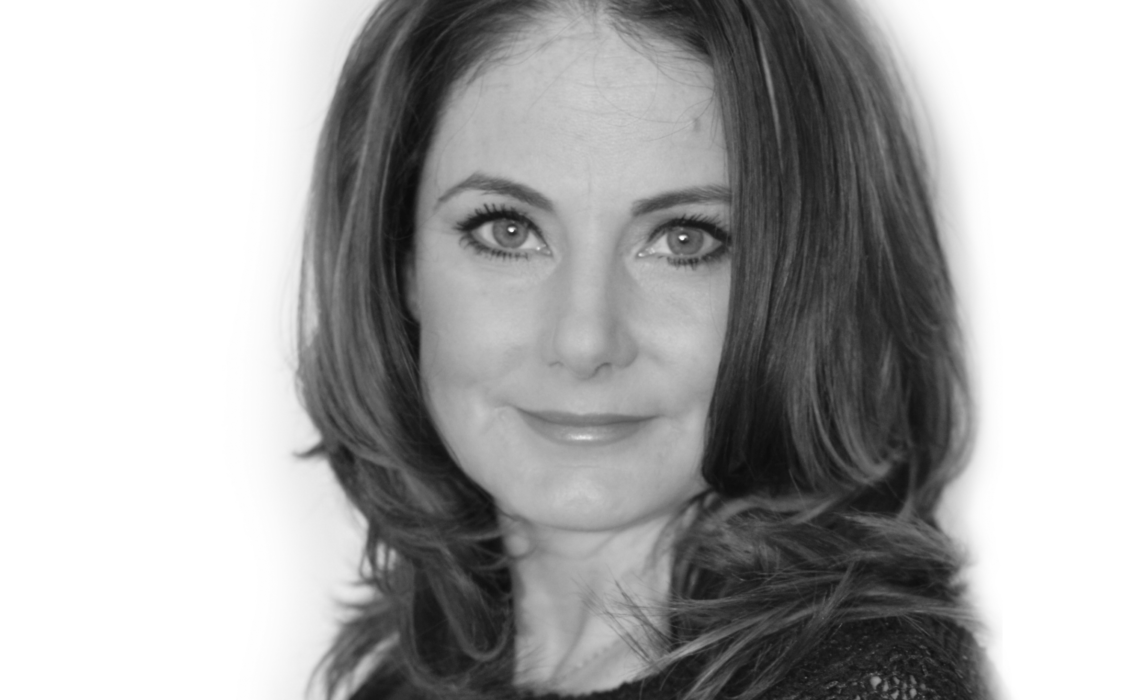 Lisa Stone is a Salon System educator specialising in hair removal. With over 20 years experience in the beauty industry, we thought she’d be the perfect person to answer you waxing queries. I‚Äôm looking for a hot wax that you…

We're not asking for time to hurry up, but can it

A bright Copper/Orange is clearly the colour for A